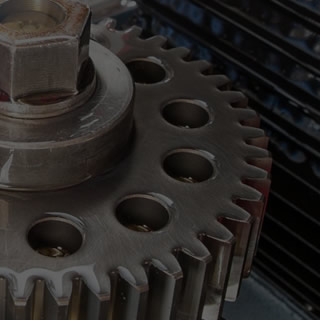 Capital Investment : keeping ahead of the Competition

As part of Reliance Gear efforts to stay up to date and Cost-efficient, we are constantly investing in new, advanced, and state-of-the-art machines. Our recent investment is the Gleason Gear Hobber P-400, which allows us to quote competitive prices based on 40% reduced cycle time compared to the older models. 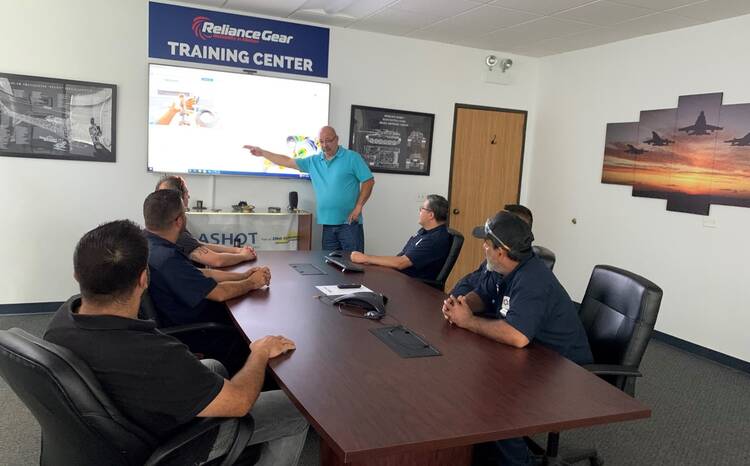 RGC invest in training and development to increase employee engagement and retention rates, encourage innovative thinking, mitigating risks, and  giving an opportunity to learn new skills in order to build employees confidence in their abilities

Reliance Gear has moved to a New Facility

Reliance Gear is proud to announce that we are now fully functional in our new home! We are all very excited about the opportunities in front of us.
Some of the advantage our new facility is providing:

The Israeli Defense Forces are reputed to be one of the finest, and best equipped, armies in the world. Shock absorber assemblies for their battle-proven Merkava Mark 4 Tank and Namer Armored Personnel Carrier (APC) now come from an equally ‘battle-proven’ new source: Reliance Gear. Our new 30,000 sq. ft. ‘Plant #2’ manufacturing facility, located a short distance from our main plant in Addison, IL, has begun producing shock absorber assemblies for the Merkava Mark 4 and Namer every month, now that the tough ‘first article approval’ process has been completed.

Remarkably, the ramp up for production of the shock absorber assemblies didn’t really begin until late 2012, according to Reliance Gear Quality Control Manager Kevin Owens. “In a few short months we’ve created a manufacturing environment with all the advanced CNC turning, milling, testing and assembly resources needed to produce relatively high volumes of this important assembly, along with a suspension system for the same vehicle starting sometime in July,” says Kevin. “It’s shown how Reliance Gear will do what it takes to meet the demanding challenges of a customer half a world away.”

Please complete this form to apply